As Creak Chair, Professor MacMillan's role is to inform national and international policies on land, the environment and food.

Tom is a founding Director of the Centre for Effective Innovation in Agriculture and Deputy Director of The National Innovation Centre for Rural Enterprise (NICRE). He is expert advisor to the Food, Farming & Countryside Commission and was one of the team who supported Henry Dimbleby to develop the National Food Strategy.

Tom joined us from the Soil Association, where he was Director of Innovation. There, he founded the Innovative Farmers network, which supports practical 'field labs' by farmers and led an overhaul of organic standards.

From 2003-2011 he was Executive Director of the Food Ethics Council, which received the BBC Food & Farming Derek Cooper Award for its Food & Fairness Inquiry. He has served on various advisory groups and boards, including for the Cabinet Office Food Matters report, ScienceWise, the BBSRC, Sustain and the Brighton & Hove Food Partnership.

He has a PhD in geography from the University of Manchester, where he investigated the use and abuse of science in food regulation. 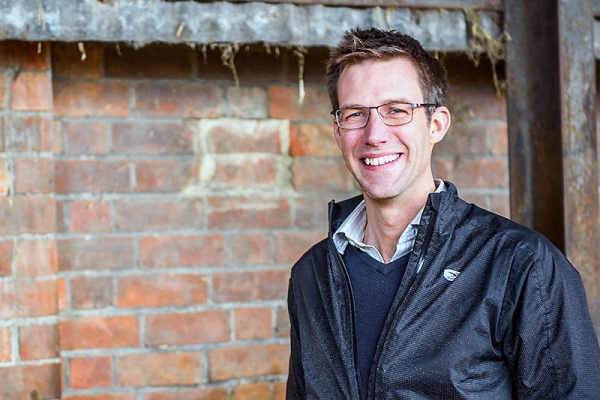